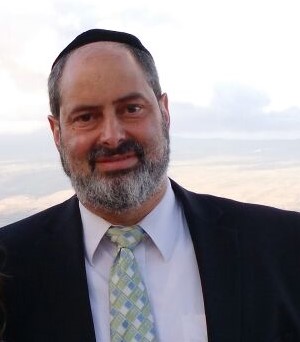 Alan is the of counsel at Rubin & Dombeck, LLC. Alan has extensive experience in the practice of both residential and commercial real estate. In addition to representing purchasers and sellers of real estate, Alan himself has owned and managed both commercial and residential properties. Alan’s areas of practice also include all aspects of real estate, Landlord Tenant actions, loan modifications as well as Bankruptcy proceedings. Alan received his Juris Doctor from Brooklyn Law School in June 1992. He is admitted to practice law in the state of New Jersey (1992) and in the state of New York (1993). Alan is also fluent in Hebrew.